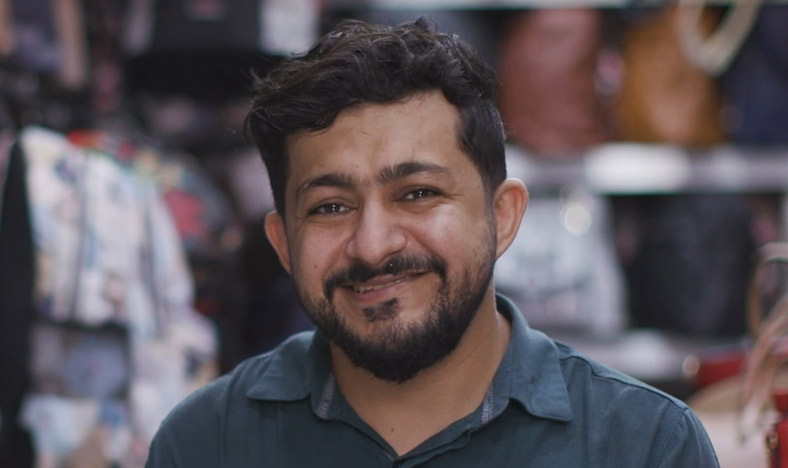 Nizam was the first together with three other lucky winners to win a share of the AED 1,000,000 second tier prize in Mahzooz’s inaugural draw on 28th November. Hailing from Iran, Nizam has lived in the UAE with his brother for 14 years, and works in sales in Dubai.

Nizam’s cousin introduced him to Mahzooz and said to try his luck. After playing Emirates Loto three times previously with no such fortune, Nizam was amazed that in the first-ever Mahzooz draw his luck changed and he won a huge AED 250,000.

“I love my brother so much, he is my best friend”, said Nizam. “As soon as I checked the results on my phone I was in total shock; I showed my brother the screen and said, ‘is this for real?!’ To be honest I still can’t believe my fortune. My work colleagues also had to convince me that I had actually won.”

Nizam plans to stay in Dubai and to open his own business with support from the Mahzooz winnings. He will also help his brother to continue his studies. He continued: “I have told everyone I know to try their luck in Mahzooz, because a little bit of luck really can change your life for the better. Before I never believed it was possible, now I believe anything is possible!”