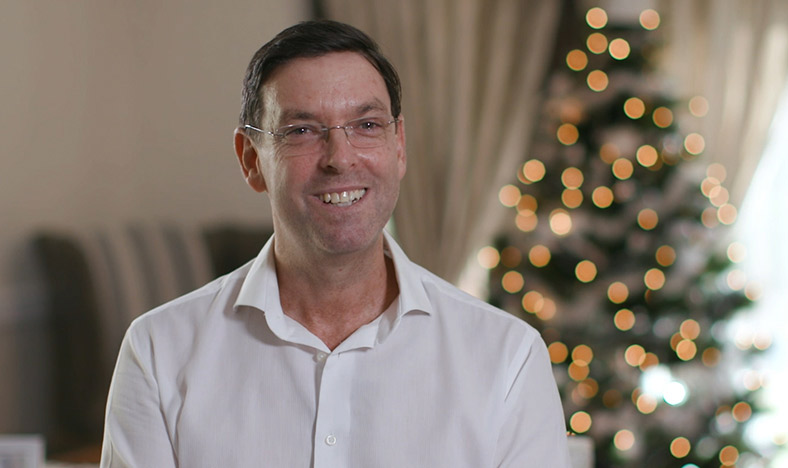 Kevin Travers Culbert from South Africa was one of two winners to share the second tier prize of AED 1,000,000 in the second Mahzooz draw which took place earlier this month. A family man and UAE resident of 19 years, Kevin lives in Dubai with his wife and two sons.

“After National Day celebrations we had a hectic weekend, so we weren’t able to watch the live draw. I was only notified about our lucky numbers on Sunday morning, and what a fantastic surprise it was!” said Kevin. “Honestly, I couldn’t believe it at first. When I went onto my account, I was just speechless. It took me a while to realise that winning was a reality.”

Kevin learned about Mahzooz through online advertisements, and began playing on a weekly basis after its launch last month; Kevin and his wife choose their own special numbers each week. The winning line of numbers were selected by his wife, who joked “I’m the winner, I chose the numbers!”

Kevin replied “But I paid for them! No but at the end of the day, it is a family win, and we are all thrilled. I see winning in the same way as fishing. If you don’t throw your line in the water, you will never catch a fish. If you never play Mahzooz, then you will certainly never win! So never give up, there is always that chance.”