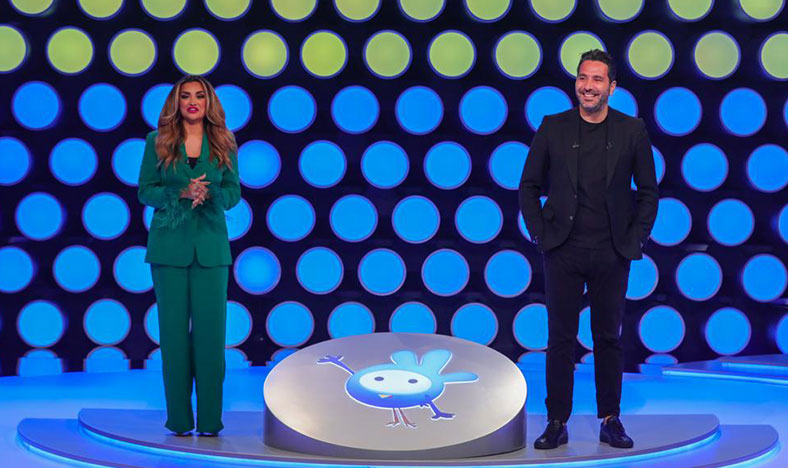 With this new win, the total number of Mahzooz multi-millionaires jumps to 28, six of which earned the title this summer, between June and September.

Participating in Mahzooz is as simple as registering via www.mahzooz.ae and purchasing a bottle of water for just AED 35. Each bottle gives participants a one-line entry into the grand draw and another entry into the raffle draw therefore doubling their chances of winning. The top prize of AED 10,000,000 for matching all five numbers is up for grabs every week.